BARBAGALLO competitor Scott Topping and his father Paul have lost most of their possessions after a shed fire on their property.

A Go Fund Me page set up by Michelle Gapes from the Historic Competition Motorcycle Club for the Toppings has so far raised about $3550.

The Motorcycling WA website said the fire in the Toppings’ Bullsbrook shed destroyed race bikes – a 125ccGP, two 150cc Hondas and a 600cc and three dirt bikes along with racing gear.

They also lost all their clothes and other necessities. 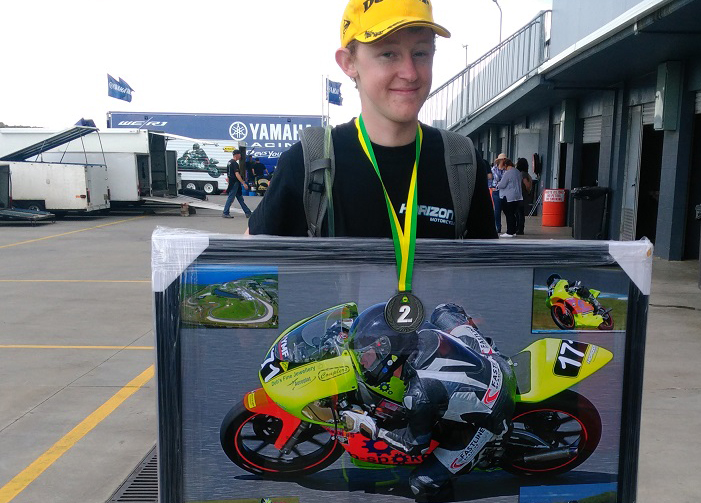 The post said MWA’s JET Camp graduate, Scott, was a great youngster with a huge heart and a smile for everyone.

“He is also a very talented and dedicated competitor with a fantastic motorcycling future ahead of him,’’ the post said.

“Paul and Scott are a team, off and on the track and their hard work and commitment paid off last year when Scott placed second in the Australian 125cc GP championships.’’

Paul Topping told Yanchep News Online that all Scott’s trophies, photos and memorabilia were lost in the fire.

Mr Topping said Scott’s racing and travelling was made possible the generosity of Scott’s grandparents, race colleagues, business owners, friends and fellow race club members as well as his own work efforts.

“We’ve struggled but we’ve got this far,’’ he said.

He said most people had no idea how much effort it took to get young people to a level where they were getting noticed on a national level. 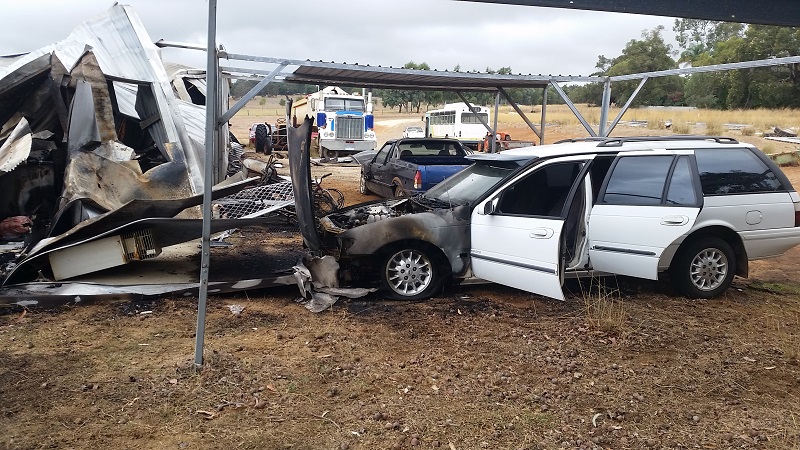 If you can help or know of anyone who can help the Toppings contact the Historic Competition Motorcycle Racing Club on Facebook or Michelle Gapes at d.mgapes@hotmail.com

To make a donation go to https://www.gofundme.com/lets-help-paul-and-scotty-topping