A REVIEW of the Export Market Development Grants scheme has found the grants remain integral to the success of Australia’s international businesses.

In August Mr Robb said for 40 years the scheme had helped small and medium-sized exporters cover their promotional costs of expanding into international markets.

“On coming to office the Coalition injected an additional $50 million into the EMDG after the previous government cut $25m from the program,” he said.

“Trade and investment are vital for the Australian economy – in 2014–15, Australia’s total exports were worth $319 billion. That represents a lot of jobs and a lot of GDP.’’

The review, carried out by former Zip Industries chief executive officer Michael Lee focused on several key areas, including whether the EMDG scheme, as currently structured, was effective in increasing the number of exporters, increasing the sustainability and growth of export markets and further developing an export culture in Australia.

The review also concluded that Austrade should continue its current management of the EMDG scheme, which received funding of $137.9m for 2015–16.

It was undertaken in accordance with section 106A of the Export Market Development Grants Act 1997 (as amended).

Consulting firm KPMG was also asked to analyse the net economic benefit of the EMDG scheme.

That report found that each dollar of an EMDG scheme grant generated an economic benefit of $7.03 when industry spill-overs and productivity gains were taken into account.

Copies of the report are available at www.austrade.gov.au/Export/Export-Grants/review 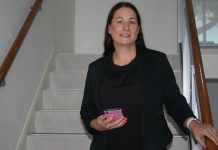 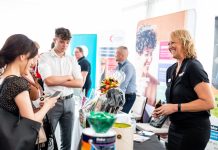 Get your free tickets for Wanneroo Business Expo 2022 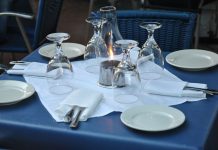