BEN Proffitt has won the Peter Volwater trophy at the 2018 Lancelin Ocean Classic and Dale Stanton the Ian Young trophy.

The Lancelin Ocean Classic started on Friday with the wave events with a new event the beach run on Saturday followed by the marathon from Ledge to Lancelin.

The first junior home was Luke Atkinson and Logan Mccormick was second. 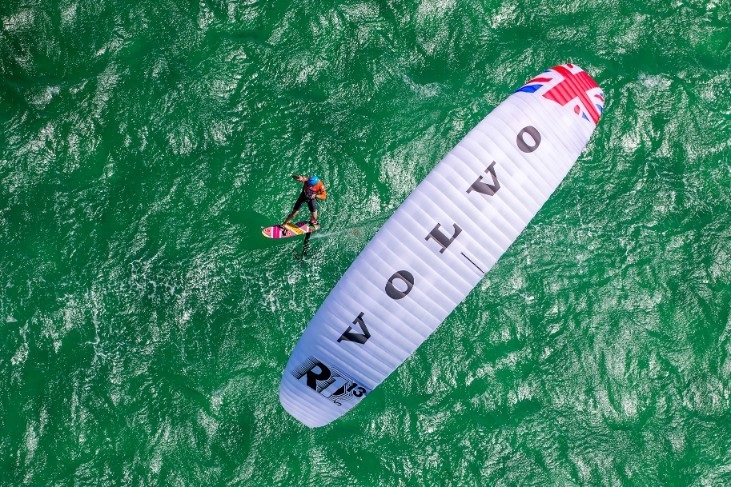 Geoff Watters was first in the open category with Karin Jaggi and Ohhan Kwon filling the minor placings.

The masters was won by Pierre Falloord with Tim Crommelin (2nd) and Mark Ferinand (3rd).