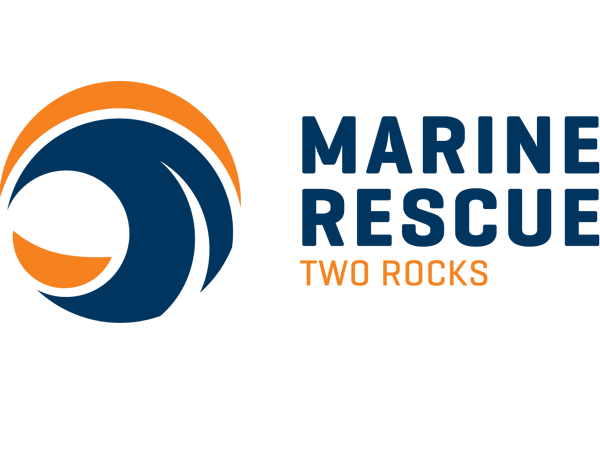 The Marine Rescue Two Rocks base is set up as a radio communications and co-ordination centre and is also the group’s principle training facility.

MRTR provides marine rescue services from Alkimos Reef to Moore River and Seabird or as requested by the Hazard Management Authority (WA Police).

The duty crew, man MRTR rescue vessels and are on standby for a period of 24hr with crews rotating providing rescues 365 days a year.

By logging your proposed voyage details with MRTR and updating your log when plans change, you are ensuring someone always knows your and your passengers’ whereabouts and that a search will be organised if you fail to return by the time provided.

Members are rostered only after undertaking the required level of training in Volunteer Marine Rescue (VMR) Pathways:

Commencing in 1991 as Two Rocks Sea Rescue we were an independent volunteer group using personal vessels to undertake rescues.

In 2019 DFES undertook new branding and we are now known as Marine Rescue Two Rocks (MRTR).