YANCHEP Two Rocks RSL president Rolly Sweet reminded people attending the main service that the Gallipoli campaign was the first time men from all states of Australia had lived, fought and died as Australians.

Speaking before a big crowd at the memorial in Yanchep National Park, Mr Sweet said militarily the Gallipoli campaign had been a failure but it forged the Anzac spirit and helped define what it meant to be Australian.

“It was also the basis of our strong relationship with New Zealand which persists to this day,’’ he said.

“Previously the actions we took part in were on a state-by-state basis. 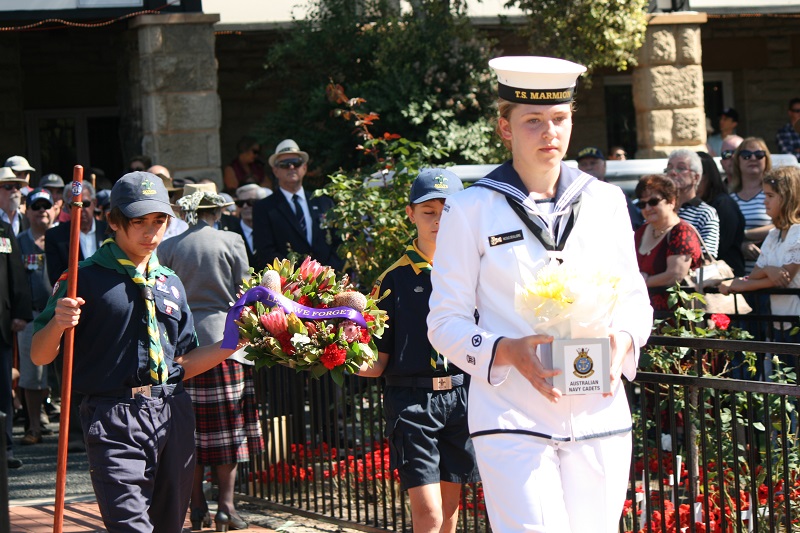 He said when young men from Australia and new Zealand stormed ashore at Anzac Cove on the Gallipoli peninsular 102 years ago it was the first amphibious assault against a well-entrenched, well-armed and determined enemy in the modern industrial era.

The landing was successful but the Anzac forces were unable to advance more than about 3km inland.

“The forces were withdrawn in December without gaining the objective which was to control the Dardanelles Straits.

“After the evacuation, Anzac troops were deployed to France and the mounted components to Egypt and Palestine. 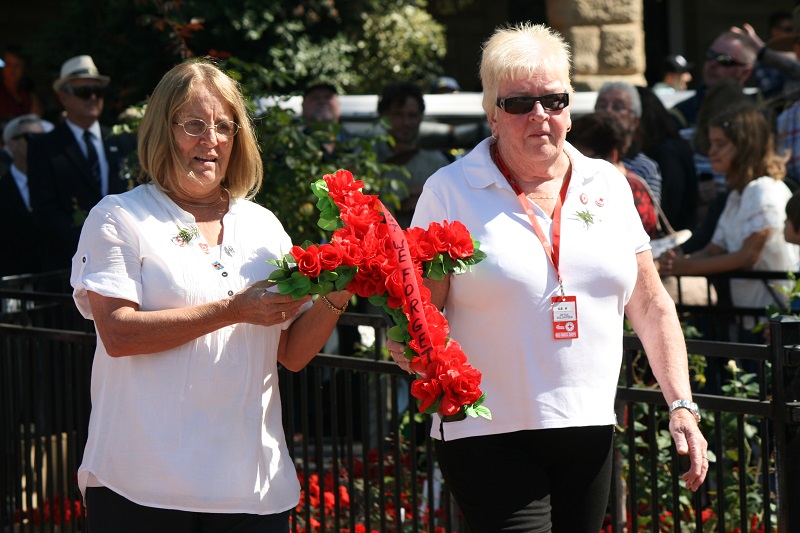 “By the time the first Anzac Day service was held in 1919 we had other battles to commemorate.

“Today we are here to express our gratitude and give thanks for the sacrifices made by all our service men and women from that war and all the conflicts since. 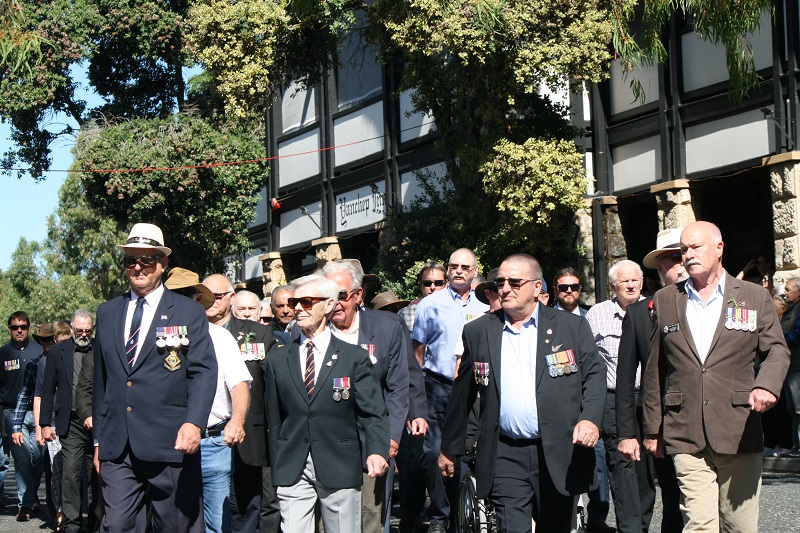 “They served so valiantly to give us the life and freedoms that we enjoy today.”

Meanwhile Jeremy J. Barr writing in Discovered in WWI, bacterial viruses may be our allies in a post-antibiotic age said a discovery made behind the Western Front might soon affect the health and life of many Australians. 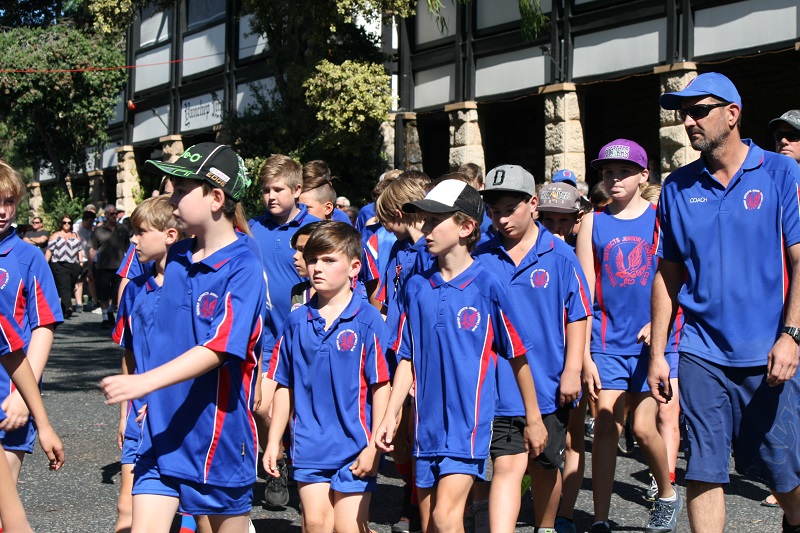 Barr’s story published on The Conversation said historians record WWI as the first conflict in which more military deaths were attributable to hostile action than disease.

“But the filthy nature of trench warfare allowed infectious diseases like dysentery to spread widely among troops.

“Only twice during the Gallipoli campaign did the proportion of Anzac troops being evacuated with wounds exceed those being taken off due to some form of illness.’’

“The situation was scarcely better on the Western Front.

“In August 1915, 10 infantrymen in the French army had contracted severe haemorrhagic dysentery – described as diarrhoea with heavy blood loss.’’

Barr from Monash University said a young French-Canadian scientist Felix d’Herelle working in Paris isolated and identified the Shigella bacterium as the cause of the infantrymen’s dysentery and during his free time he investigated whether an invisible agent (possibly a virus) could kill bacteria.

“To investigate this, he decided to mix filtered (bacteria-free) faeces from dysentery-infected soldiers with a layer of Shigella bacteria he grew in a petri dish.

“A day later, d’Herelle saw evidence his invisible virus appeared to be killing the bacteria.

From the 1940s, d’Herelle’s bacteriophage techniques were used to unravel many molecular processes of genetics, leading to multiple Nobel prizes but the increasing use of antibiotics from 1945 onwards meant the use of bacteriophages to treat bacterial infections was largely forgotten.

But now with antibiotic resistance a global health priority Barr said this was changing as scientists, doctors and businesses were leveraging decades of bacteriophage research in a renewed attempt to combat antibiotic-resistant superbugs.

“So when remembering our troops, doctors and nurses this Anzac Day, consider also tipping your hat or your glass to the vital role bacteriophages play in our world.

“One day our health might just depend on them.’’

See the full story at http://theconversation.com/discovered-in-wwi-bacterial-viruses-may-be-our-allies-in-a-post-antibiotic-age-76503