THE skipper whose boat hit a reef north of Two Rocks marina on Saturday, May 13 had all the right safety gear on board, according to his rescuers.

Two Rocks Volunteer Marine Rescue Group member Trevor Hutchinson of Yanchep said about 6.37pm he was notified the boat was in trouble.

They said by 8pm the damaged boat was in the Two Rocks marina on the boat lifter. 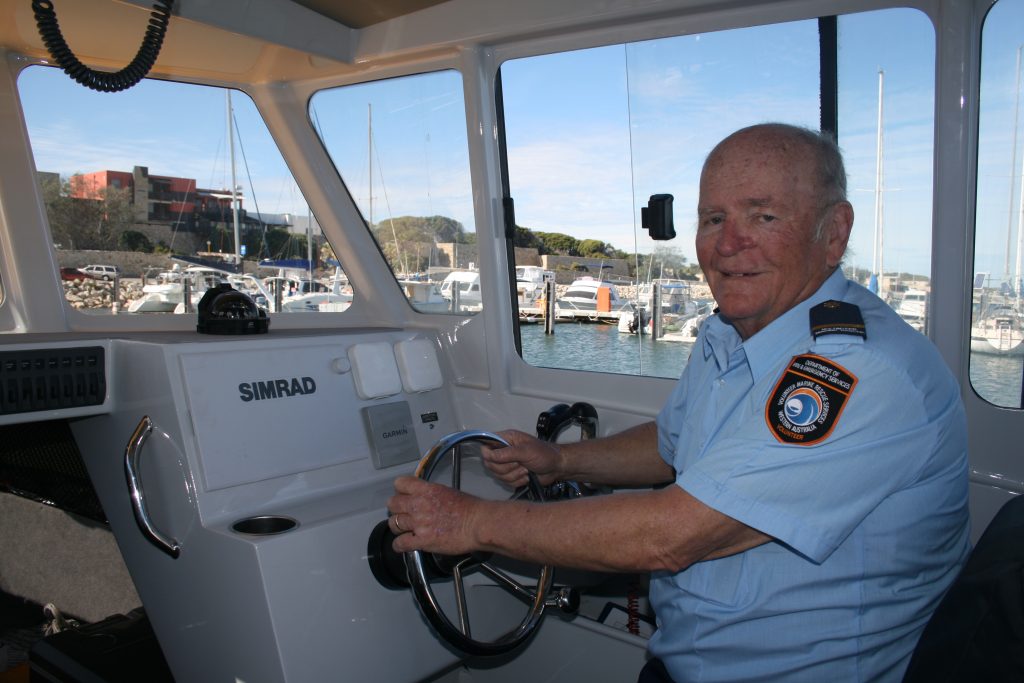 A WA Police spokesman said just before 6.30pm police received a 000 call from the owner of a 11m, former cray-boat, who said he had hit a reef 3km west of the Two Rocks marina, and was sinking.

The spokesman said three men in their 60s had been on board.

He said following the 000 call four flares and an EPIRB were deployed from the boat.

“Polair 62 was dispatched to the area and located the stricken vessel at 7.30 pm,’’ he said.

“The three men are reported to be in good health.’’