This year the ball’s theme was Hollywood so it was fitting that Anthony and Cleopatra put in an appearance along with some men and women in splendid evening attire.

Despite the general tough economic climate emcee Dene Ashfield had no trouble getting the crowd, who were often keen to outbid each other, to give generously.

Every year the ball also gives everyone the opportunity to wine, dine and dance in the beautifully decorated Cabaret Cave.

Entertainment this year was by Holly Hammond and Kayla Scattini from Sirensong. 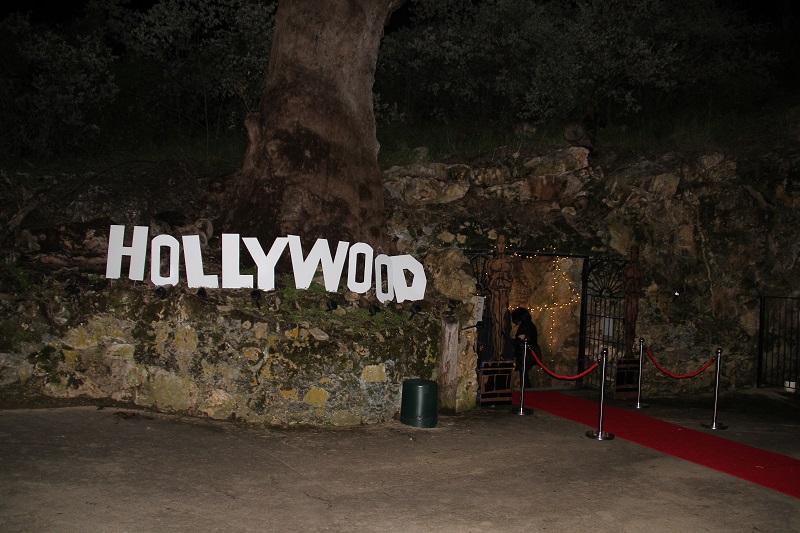 Organiser Heather Jarvis and her team are already planning for next year’s ball, which has been given an Arabian Nights theme – some people have put their names down for the 2017 ball, which will be held on Saturday, October 14, already.

Ms Jarvis thanked Avenue Conveyancing and Yanchep National Park staff for the support they provided each year as well as Alanah Ashfield for donating auction items.