Jockey Chris Parnham has been booked to ride Riasc, who has drawn barrier four.

About mid-morning of Winterbottom Stakes Day Riasc was third favourite.

Albuino, who trains for the Gingin-based Gold Front Racing, also has Danaura starting from barrier one in the JJ Richards & Sons Handicap (1200m).

In late October Albuino completed the Race the Wild Coast where participants have a team of three horses and race over 350km on the remote east coast of South Africa.

In the Avenue Q Handicap (1500m) Ellie Cockram has been booked to ride the Mathews-trained Preselection, who has drawn barrier five in a field of 11.

On Railway Stakes Day trainer Cliff Green of Gingin notched up another second with Mosseratti in the Mumm Champagne Handicap (1500m) – the bay gelding also ran second a fortnight ago in a 1400m race at Ascot.

Green said he and connections were still to decide on what was next for Mosseratti. 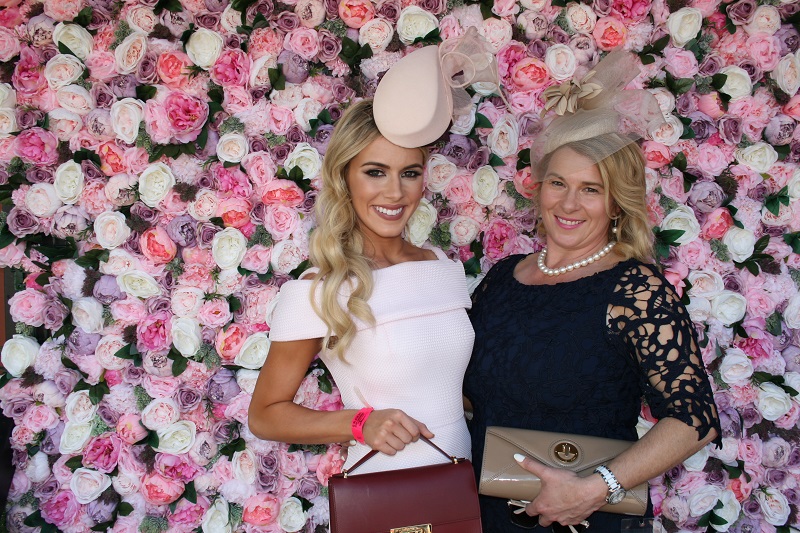