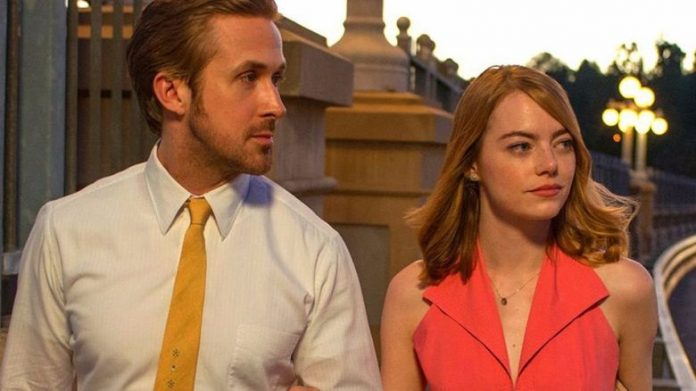 IT has been a while since we’ve been charmed with a film such as La La Land, and perhaps few musicals have been made because everyone is so enamoured with super heroes and action flicks these days.

But our society is sorrier for the lack of truly good and spectacular musicals so it is wonderful some people have decided to bring them back and “make musicals great again”.

From the very opening scene of La La Land you are locked in, with vibrant primal colours and dazzling dancers flitting around on a congested freeway, dreaming big and full of optimism and hope.

After a loud blast of the car horn, and a flick of a finger, they go their separate ways, yet as if by fate they keep coming together in odd and unexpected ways.

After one particular meeting they take a walk to try to find Mia’s car, all the while gently provoking each other and insisting that they are incompatible, as they break into song and dance with the back drop of Hollywood night lights behind them.

Slowly but surely, they find things about each other endearing, and fall deeply in love, letting you know all about it through dance and song; as their worlds collide, they also find a way to fall apart.

This story has a few possible endings, but I think they leave things this way to let the hopeless romantics believe in some alternate world – somewhere two of the most gorgeous stars of Hollywood make it to the big time, and fall forever in love and make babies and have a fairy tale ending.

But it also satisfies the cynical broken hearts out there, who dream big only to have their dreams dashed to the floor.

Either way, their love is magical, and pure, while the music is beautiful and enchanting.

You are left wishing you didn’t have two left feet and terrible rhythm and hoping you will stumble upon some tap dancing shoes as you wander through life looking for just such a golden moment of your own.

La La Land has definitely earned its place at a bid for an Oscar, even if only for the musical score.

I can’t find anything wrong with this film, other than the fact there are a few moments of absolute fantasy that seems just a smidge over the top, as the lovers float amongst clouds before coming back down to earth.

But I guess that is all part of the fantasy of the genre, it isn’t real life, even if they are depicting it in our modern world, it is the shiny star we all envisage of our best selves, our perfect lives, had we striven for greatness and chosen to reach for the heavens ourselves.

It is a dream we can revisit, and revisit I shall, I am sure many times.