A YOUNG NEERGABBY man is in Royal Perth Hospital after crashing his motorcycle in Wilbinga yesterday.

The Department of Fire and Emergency Services said the RAC Rescue helicopter was dispatched at 6.20pm.

This morning an RPH spokeswoman said the man, who was in the state trauma unit, was in a stable condition.

She said he was expected to be there for a few more days.

Some charities face review of their governance and income use 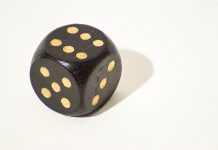 Support for those concerned about their gambling

Cornflower a good chance while Celtic Diva goes through the grades

Some charities face review of their governance and income use