LANCELIN trainer Ashley Maley says he is tempted to try Push to Pass in some country cups after the grey’s win at Ascot on May 6.

Maley said he was still trying to work the gelding’s preferred distance.

In his previous two starts over 1600m Push to Pass finished had finished third.

Push to Pass started from barrier four in the Commit to Change Handicap (1800m) and early in the race jockey Shaun McGruddy had him settled behind the three front runners.

It wasn’t until they reached the home stretch that McGruddy moved Push to Pass out to take on the leaders.

About 250m Verdello Blue took the lead from Excellently but Push to Pass soon collected them both and went on to win.

After the race Maley praised McGruddy for his ride.

McGruddy said the good barrier and the step up from the 1600m had helped. 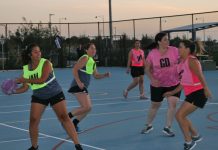 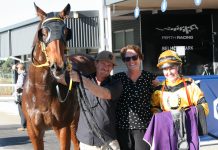 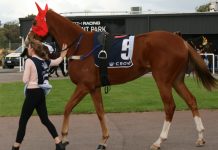