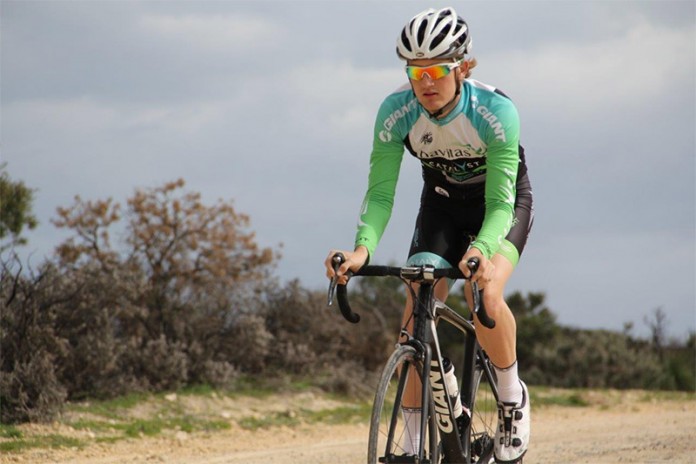 A RECORD number of 500 cyclists have entered the Lancelin Hell of the North on Sunday, September 13.

Some of Perth’s elite riders, including Ben O’Connor, Jackson Mawby and 2013 WA Road Rider of the Year Jonathan Bolton are nominated.

The event is based on the one-day European spring classics such as Paris-Roubaix, Tour of Flanders, Milan-San Remo but with a distinct local flavour.

Starting and finishing in the seaside coastal fishing town of Lancelin riders will pass wildflowers in full bloom as they tackle the challenging course.

Bicycling Western Australia chief executive Jeremy Murray said the cycling event was like no other in Western Australia and the course will test even the strongest of riders, especially the 4km of unsealed gravel road.

“When this is combined with the Lancelin wind, some long slow climbs and the sheer distance, you are looking at a very tough day out on the bike,’’ he said.

“While we have some amazing cyclists joining us in 2015, the event is not all about competition, racing and winning.

“There will be hundreds of cyclists participating in the Gran Fondo event doing the ride simply for the personal challenge.’’

Riders can participate as an individual, in pairs or as part of a team.

The handicapped race follows the same route as the 140km course.

The race is conducted in conjunction with Northern Beaches Cycling Club, CycleSport WA and sanctioned by Cycling WA.

The first placed male and female rider in the handicapped race will each receive $500.

Riders will depart from the Lancelin Primary School in Sidney St at 8.30am and finish at Walker Ave. 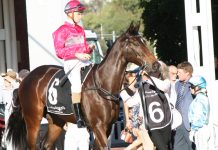 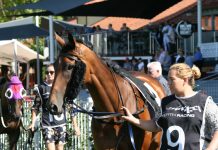 Roma Cup a test for the versatile She’s Alight 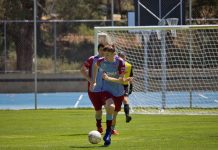 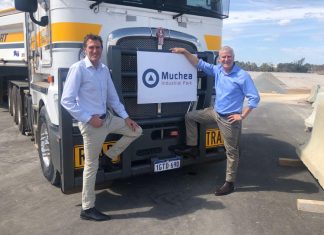 Anita McInnes - February 22, 2020
DELAYS to the opening of the Ellenbrook to Muchea section of Tonkin Hwy are frustrating motorists with Pearce MHR Christian Porter saying on Friday...

Anzac service and flypast in Gingin 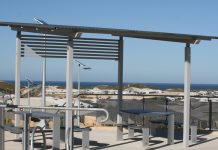 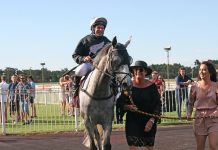 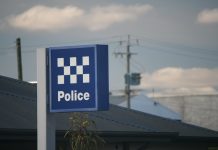 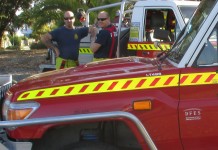